Tackling the rough sleeping crisis by improving access to healthcare

An image of a man holding medicine 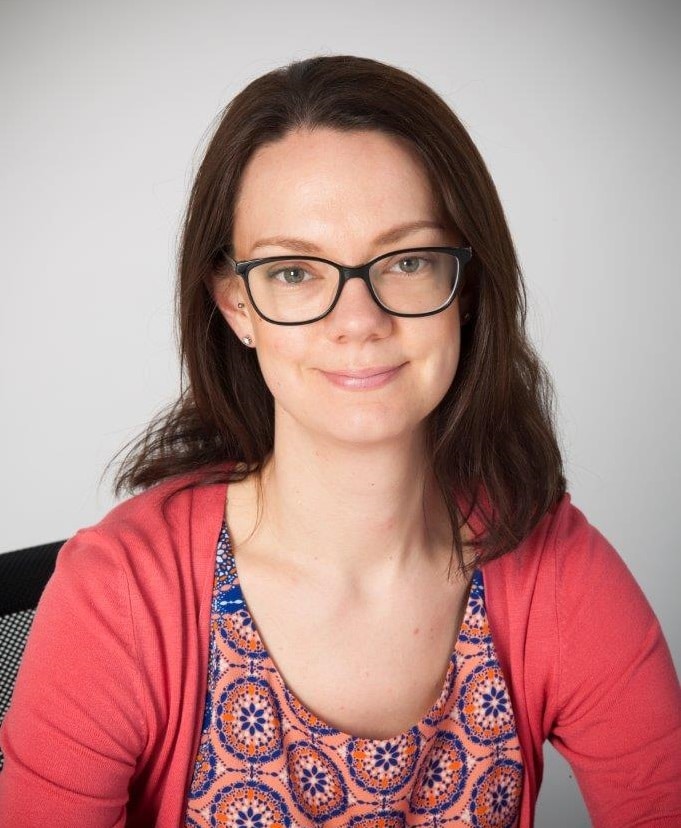 You may have recently seen the publication of the annual rough sleeping statistics for England.

The statistics provide a snapshot of the number of people sleeping rough on any given night each autumn. In 2018, the number was 4,677. This was down by two percent compared to 2017, but still 165 percent higher than in 2010 when the current methodology for recording rough sleeping was introduced.

The figures are a sober reminder that thousands of people are exposed to the dangers of sleeping on the streets every night. More than this, alongside the rise in rough sleeping, there is also new evidence to show a rise in the number of people who are dying while homeless.

An estimated 597 people died while sleeping rough or in emergency accommodation during 2017 according to Office for National Statistics (ONS) published in December. This is up 24 percent compared to 2013.

Overwhelmingly, these deaths are premature and entirely preventable. The ONS data shows the average age of death for people who died while homeless in 2017 was 44, for women it was just 42. Over half of all deaths were due to drug poisoning, liver disease or suicide.

A major effort has begun within government to try and tackle the rough sleeping crisis, but much of the focus so far has been on funding for local authorities to provide more emergency bed spaces and outreach teams who can find people sleeping rough and direct them to shelter.

While this is crucial, it does little to recognise the very serious health problems that many people sleeping rough experience or the fact that supporting people to improve their health is the only way they will ever be able to rebuild their lives away from the street for good.

There is clear evidence of the negative impact of homelessness on health and, tragically, people who experience homelessness die younger. For people most at risk of sleeping rough, poor mental health and homelessness are mutually reinforcing problems, often exacerbated by substance use and poor physical health. These problems are commonly rooted in sustained exposure to traumatic events, including adverse childhood experiences and violence or abuse in adult life.

Drug use is also a growing problem among people sleeping rough in London according to information from the CHAIN database on rough sleeping in the capital. In 2017-18, 40 percent of people seen sleeping rough had a drug-related support need, up from 35 percent in 2016-17 and 31 percent in 2015-16.

Despite having these very serious health problems, people sleeping rough face multiple barriers to effective treatment and care. These barriers include a failure to recognise that people sleeping rough may struggle to make and keep regular appointments, and the ongoing practice of excluding people from mental health treatment because of drug or alcohol use. This is despite the fact that these problems are closely connected and cannot be treated effectively on their own.

There are some excellent examples of dedicated healthcare teams and individuals working with this exceptionally vulnerable group, as revealed by the recent QNI report ‘Nursing care for people experiencing homelessness’. This report and others make a very compelling case for specialist homeless health services led by healthcare professionals with a deep understanding of homelessness and a commitment to working persistently with people wherever they are, including within homelessness services and on the street if necessary.

Sadly, these specialist services are not as widely available as they need to be. Previous research carried out by St Mungo’s showed that 68 percent of the areas where 10 or more people are sleeping rough on any one night do not commission any mental health services actively targeting people sleeping rough, and those services that do exist have been subject to significant cuts.

St Mungo’s is working closely with NHS England and other partners to try to ensure the funding has the greatest possible impact. In the areas with the most need, the new services should be fully resourced with community nurses and social workers, alongside a psychologist and psychiatrist. Crucially, they need to be well integrated with substance use services offering the support people need to engage with treatment. The services should also be able to refer to detox and rehab where appropriate.

Improving access to the right healthcare isn’t the only answer to rough sleeping, but it is a big piece of the puzzle. The funding identified in the Long Term Plan isn’t enough to provide specialist mental health support to everyone at risk of sleeping rough who needs it, but it does provide a major opportunity to start spreading specialist healthcare and helping more people who might otherwise die on the streets.

Photo by rawpixel on Unsplash.