History of the Queen’s Nursing Institute

The QNI is the oldest professional nursing organisation in the UK and believed to be the oldest nursing charity in the world*.

The charity was originally founded to organise the training of District Nurses and this was its core function until the 1960s, in a model that was copied across the world. It was instrumental in developing a comprehensive, highly-skilled service to meet the healthcare needs of millions of people every year and is one of the pillars of the National Health Service.

The charity traces its origins to 1887 with the grant of £70,000 by Queen Victoria from the Women’s Jubilee Fund. A Royal Charter in 1889 named it Queen Victoria’s Jubilee Institute for Nurses (QVJIN) and gave it the objectives of providing the ‘training, support, maintenance and supply’ of nurses for the sick poor, as well as establishing training homes and branches.

District nursing began in England in 1859 when William Rathbone, the Liverpool philanthropist, employed Mary Robinson to nurse his wife at home during her final illness. After his wife’s death, he asked Mary Robinson to deliver nursing care to the poor of the city in their own homes. Impressed by the positive results, Rathbone worked with Florence Nightingale to develop the new service more widely. He helped create a nursing school in Liverpool to train nurses for the 18 districts of the city – and so organised ‘district nursing’ began. Manchester, London and other cities followed suit.

The founding of the Jubilee Institute was the next step in coordinating national standards for District Nurse training. Nurses who qualified from the Institute were known as Queen’s Nurses until 1968. The title of Queen’s Nurse was reintroduced in a different form in 2007.

The year 2020 is the 200th anniversary of the birth of nursing pioneer Florence Nightingale (1820-1910) and has been designated the International Year of the Nurse and Midwife by the World Health Organisation.

*Certified by Guinness World Records in 2019. 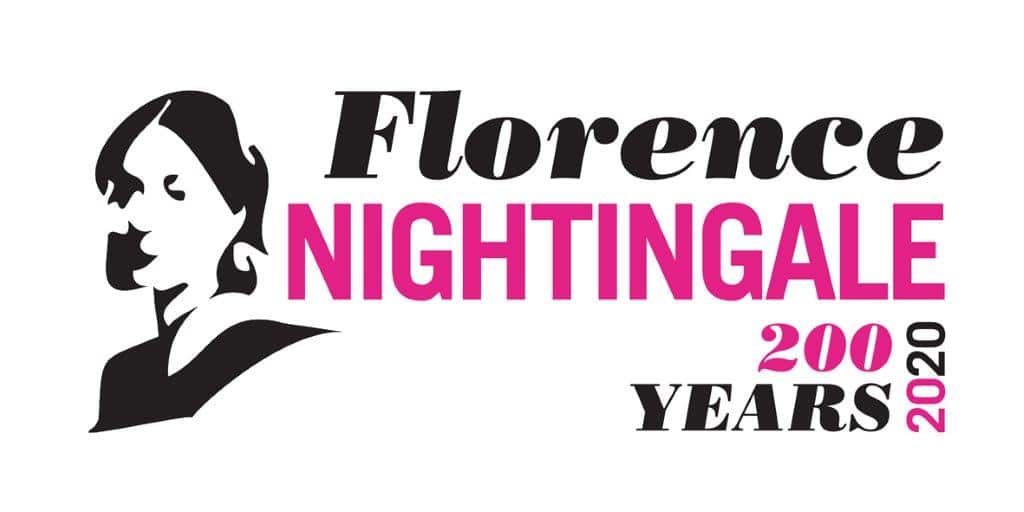 We have many kinds of resources available online for nurses working in the community.