Homelessness and the Criminal Justice System

Recent research commissioned found that a fifth of homeless people have committed “imprisonable offences” to spend a night in the cells and more than a quarter of women rough sleepers took an “unwanted sexual partner” to escape their plight.

Crime can play a big part in rough sleepers’ lives. Nearly 30% admitted to committing a “minor crime such as shoplifting or anti-social behaviour” in the hope of being taken into custody for the night and a fifth of those questioned said they had avoided being given bail or committed “an imprisonable offence with the express purpose of receiving a custodial sentence as a means to resolving their housing problems”. Further research showed that 30% of people released from prison have nowhere to live and that homeless prior to custody had one-year reconviction rate much higher than that of the general population.

This guidance shows how healthcare workers can intervene proactively at key points in the criminal justice system to improve outcomes for people in their care. 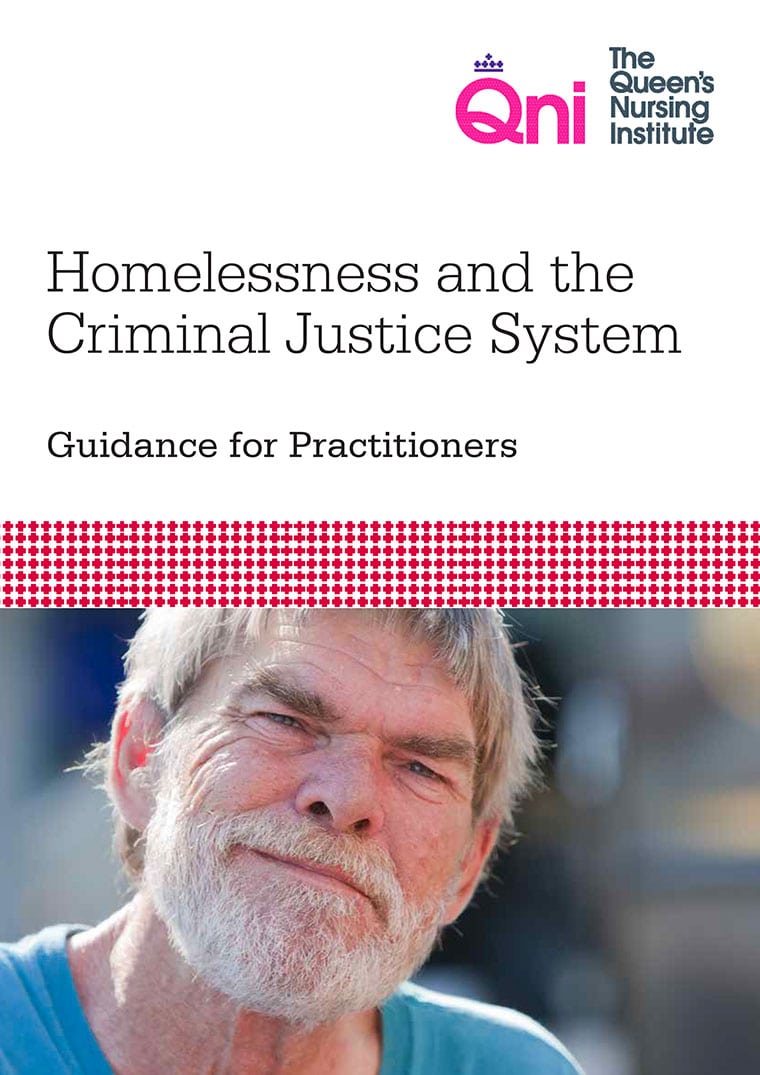